Yes it’s that time of the year again; the Xiaomi Mi band 5 is out! But is it really a big improvement over the Mi Band 4? Let’s find out!
Find the Mi Band 5 on : AliExpress:
BangGood:
Gearbest:

Xiaomi’s Mi Band 5 is the latest version of their fitness tracker wristbands. It has kept pretty much the exact same size, looks and functionality as on the Mi Band 4. It’s got a full-color AMOLED touch display and a single touch input button below the screen. The screen size is a bit bigger on the Mi Band 5. -Being 1.1″ it does have a slightly higher resolution of 126 x 294 px and at 450 NIT it’s also noticeably brighter.

The core features like the battery, RAM, and ROM size have not changed on this model, although the accelerometer and heart rate tracker both have seen a significant improvement.

In terms of functionality, it is still pretty much the same as you would have with the Mi Band 4. You can swipe horizontally on the watch face to access the shortcuts to apps you use the most. You can set up which APPS you want to be displayed here from the Mi Fit APP.

When swiping up and down from the watch face you can access all the APPS on the Mi band 5. -It’s still the same old that you might be familiar with, but there are a few new ones. It now has a stress level monitor, improved sleep tracking, menstrual cycle tracking, PAI, a remote camera shutter control, and a whole bunch of new fitness tracker modes.

Most notably is the new magnetic charger. This means you no longer have to take the Mi Band out of the strap to charge it as you can simply attach it to the band which is a very welcome improvement.

So in broad strokes; the Mi Band 5 is basically the Mi Band 4S. Sure, it’s got some good upgrades, but most of these could have really just been OTA firmware upgrades on the Mi Band 4 as the majority of the changes are really software related…

The most notable changes on the Mi Band 5 are the slightly bigger, and brighter screen, the improved heart rate sensor -and accelerometer, and the new magnetic charger (which also has a longer cord).

So is it worth getting the Mi Band 5 over the Mi Band 4?
Well, that really depends on two things.
1. How much you are willing to spend?
2. How important these newer features are for you?
Even though it does not have the MAJOR upgrades you might have wanted to see, I do think that the more accurate tracking and the new charger could be reason enough for you to pick up the Mi Band 5. 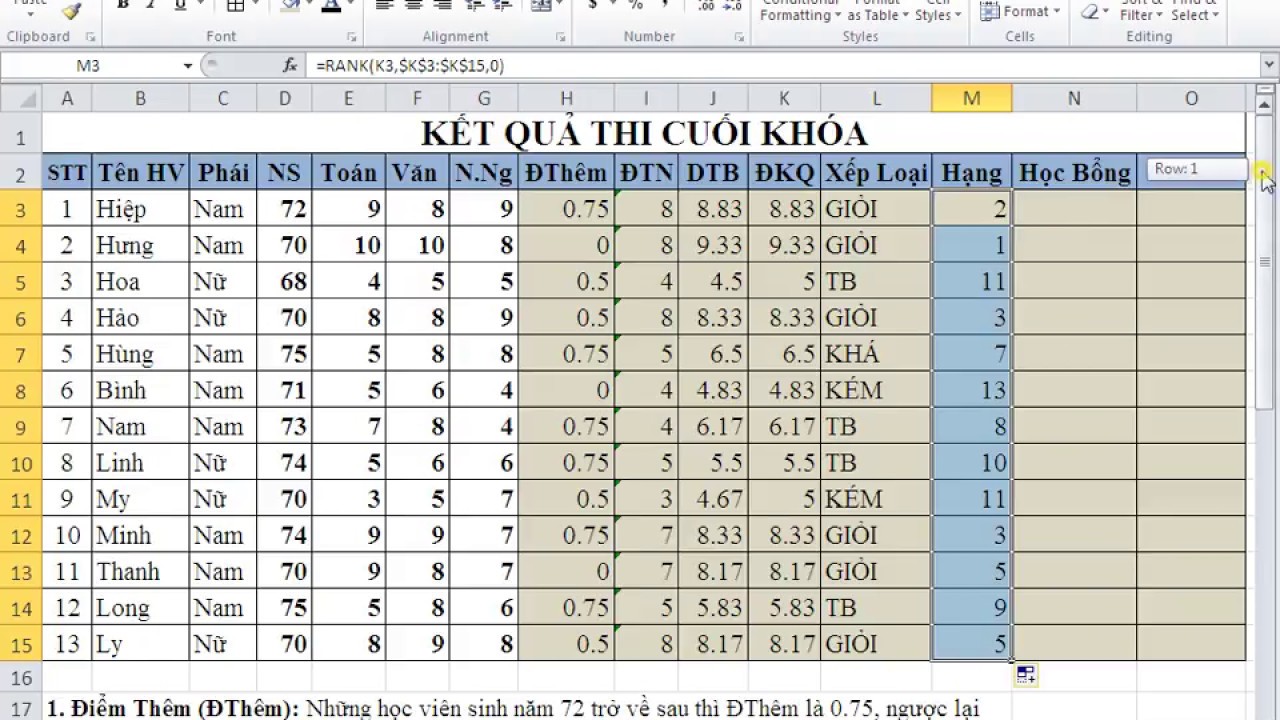 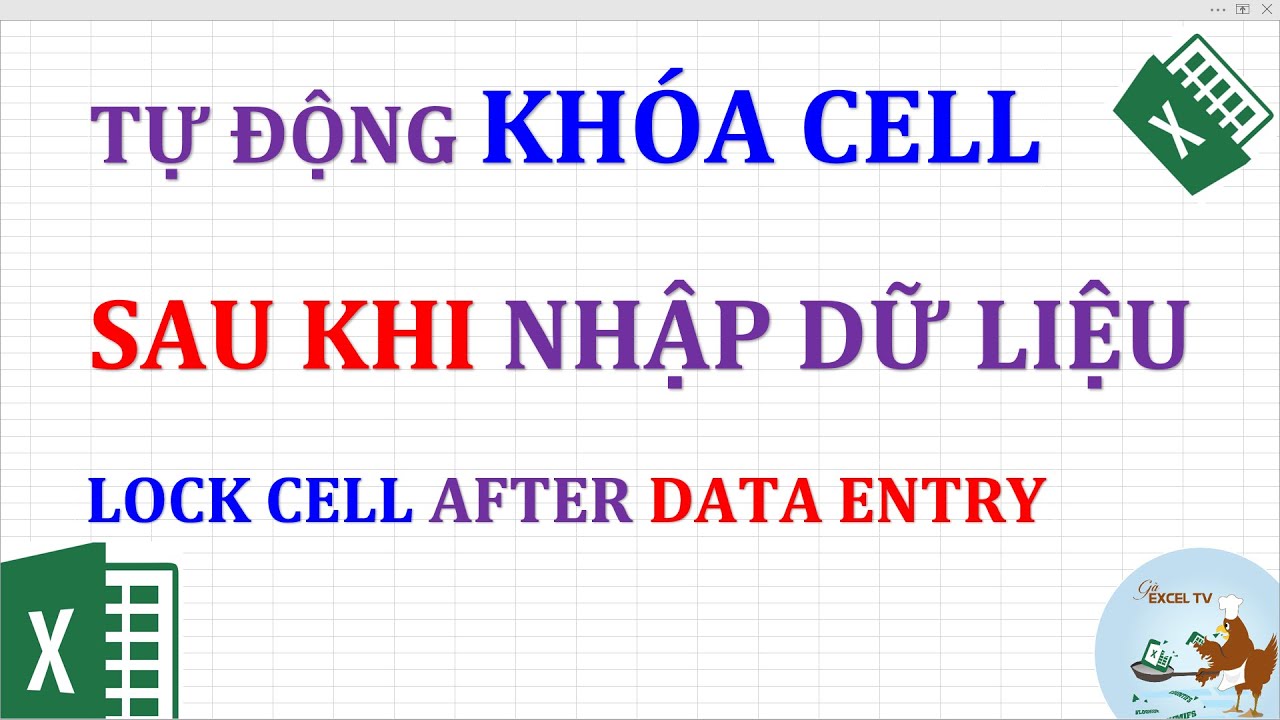 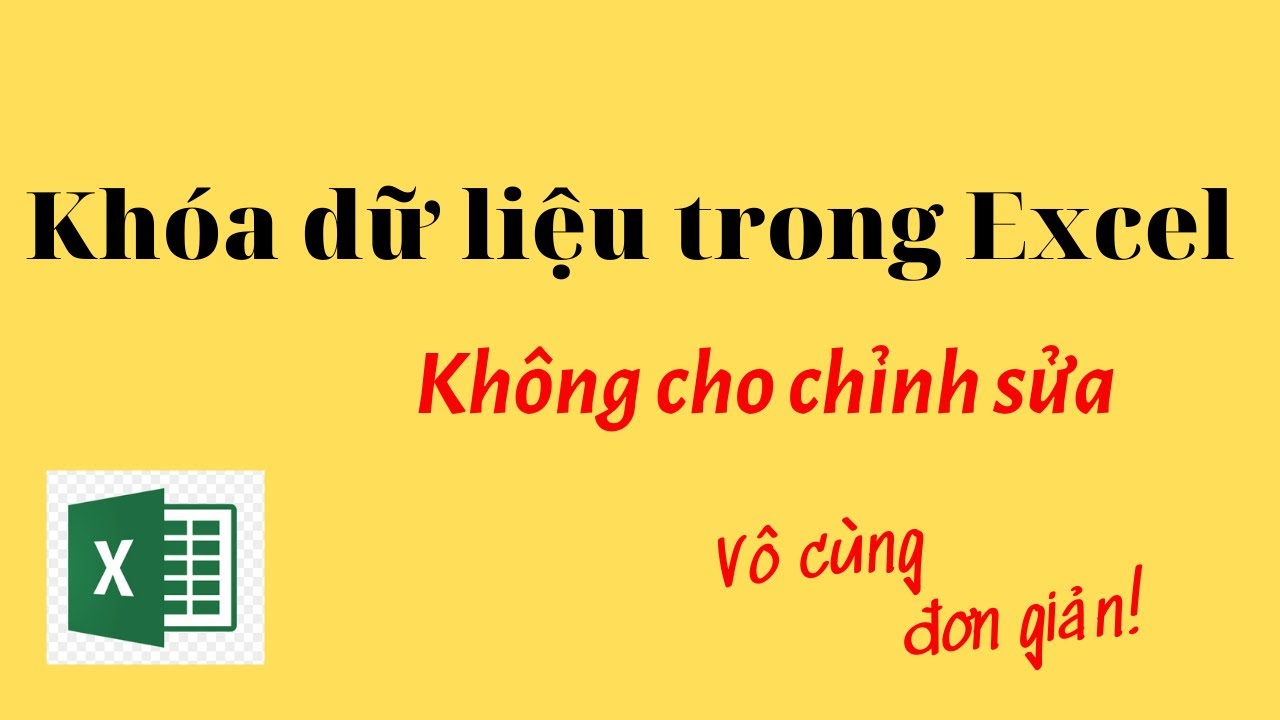 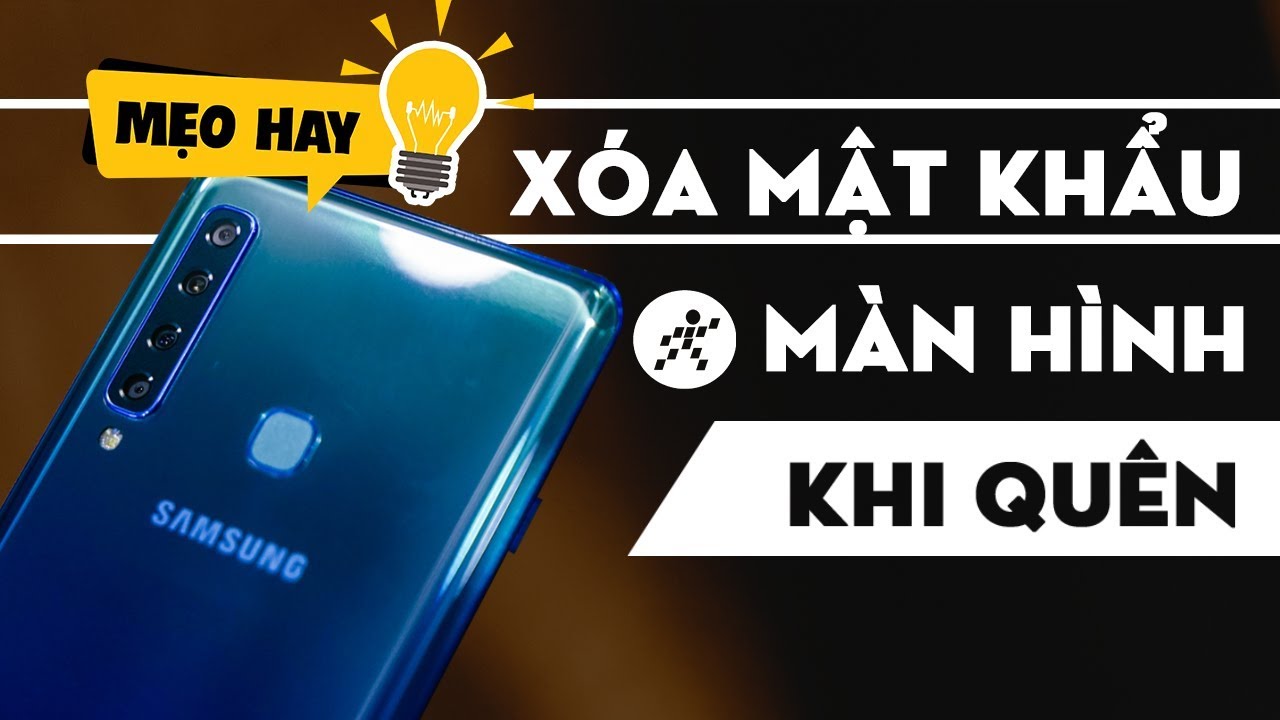 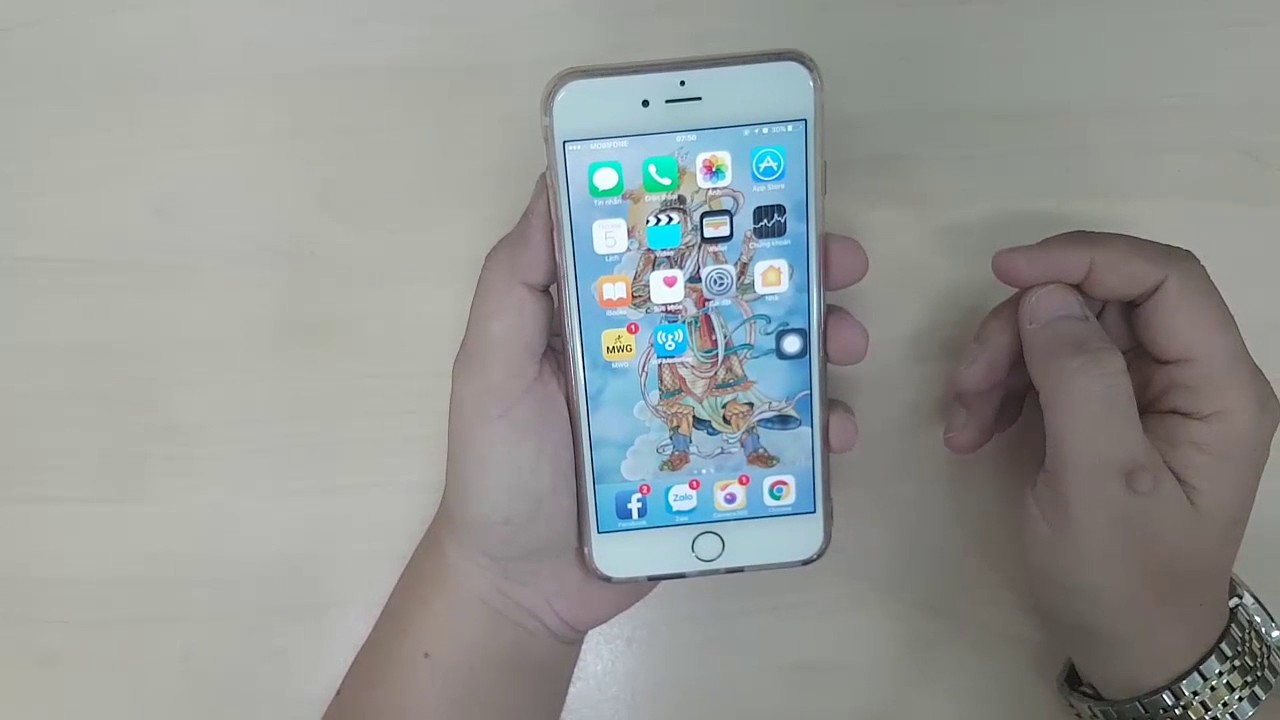 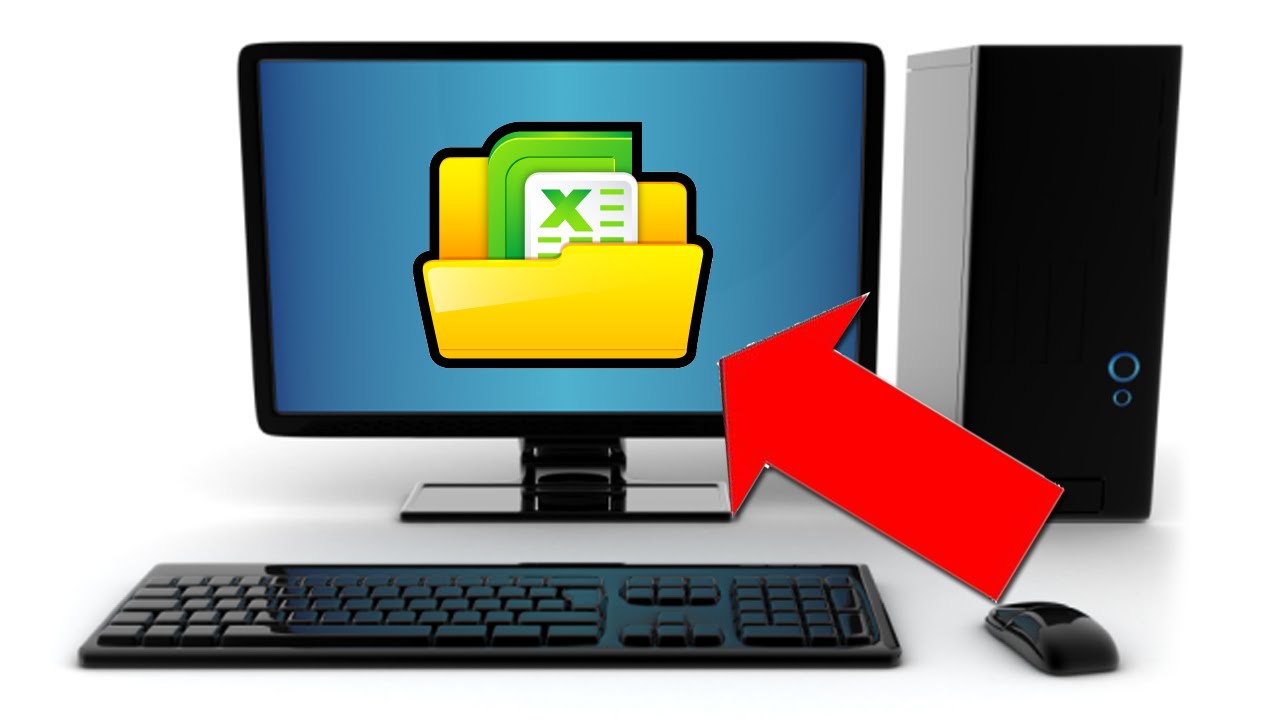 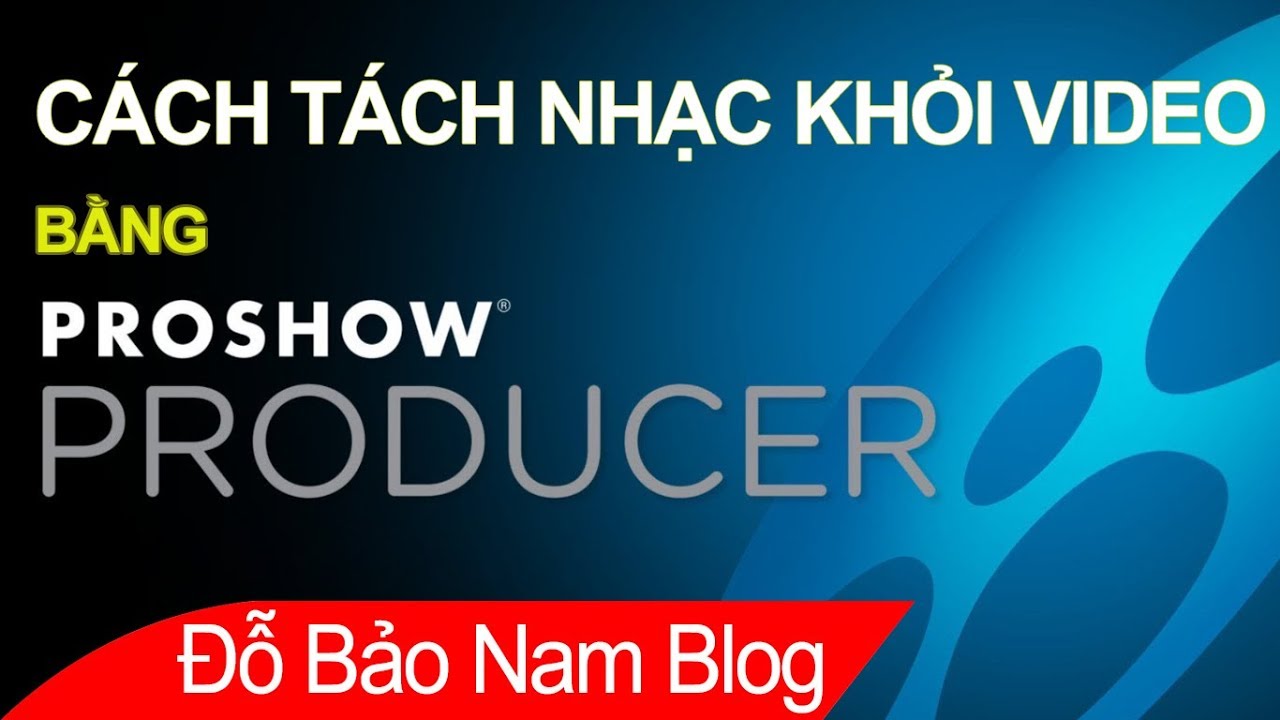 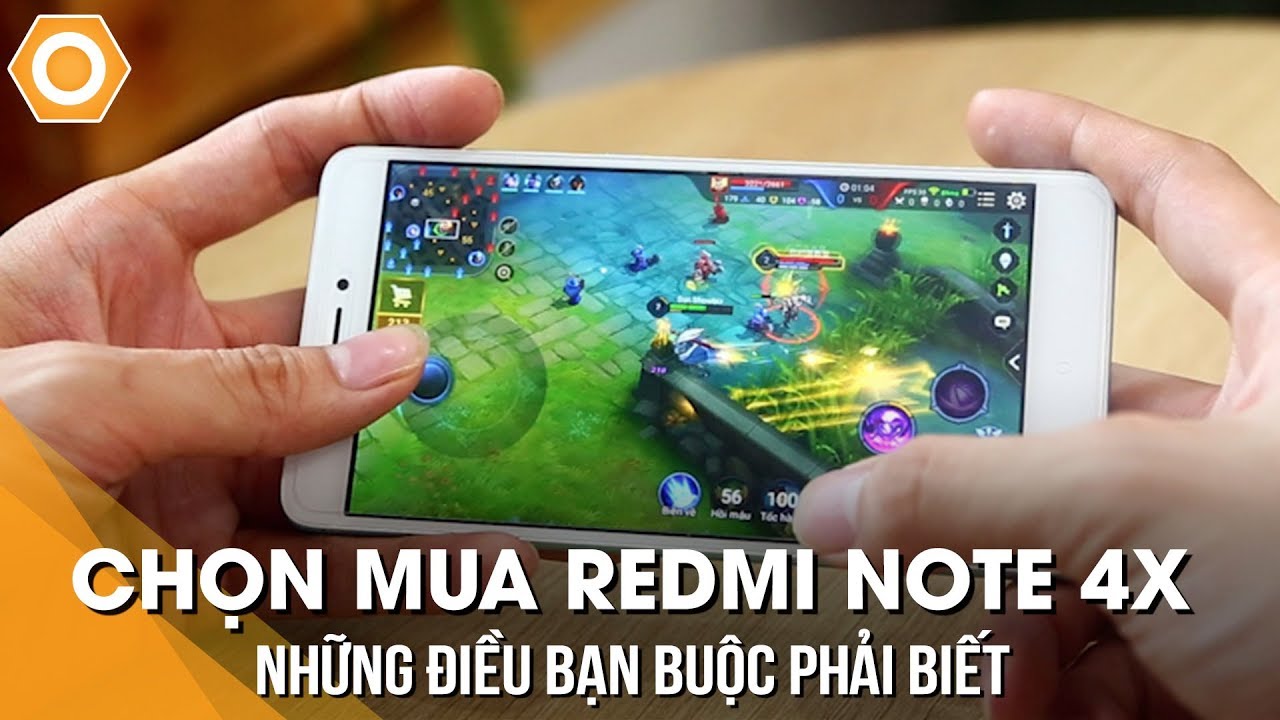 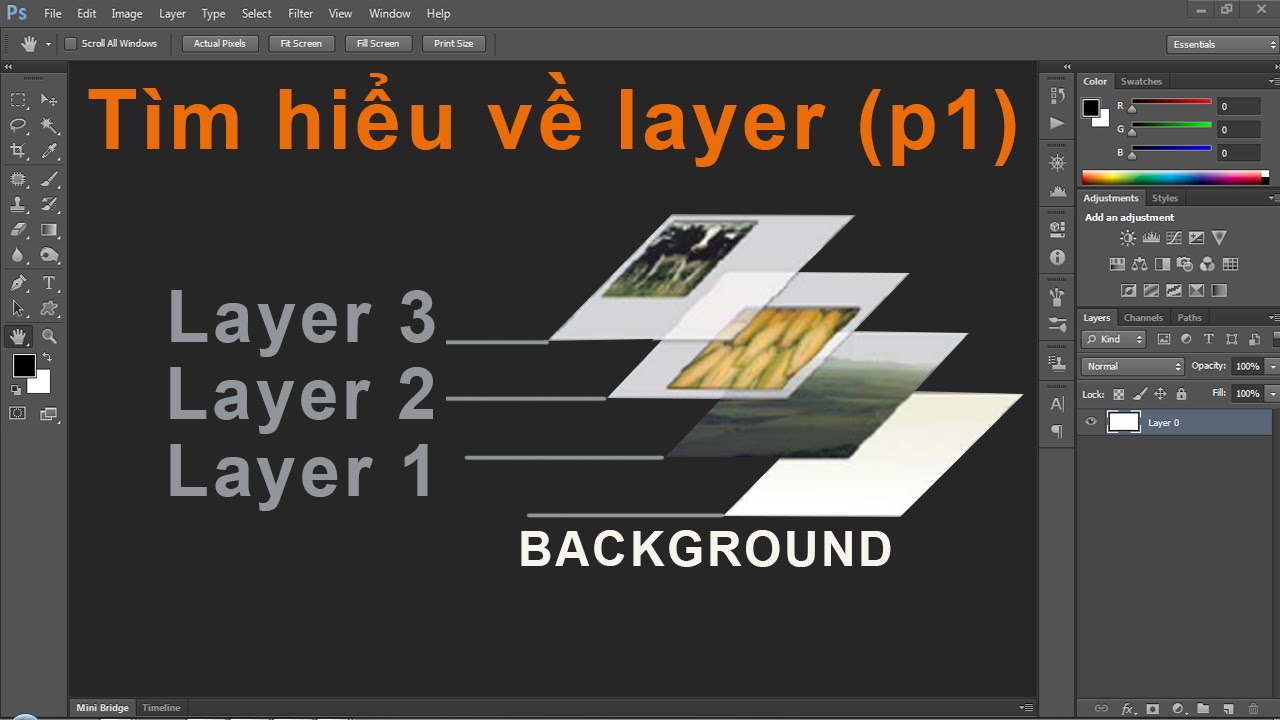 How to Upgrade From Windows 10 Home to Pro 2018 (free without losing data) People also ask: How To Upgrade… 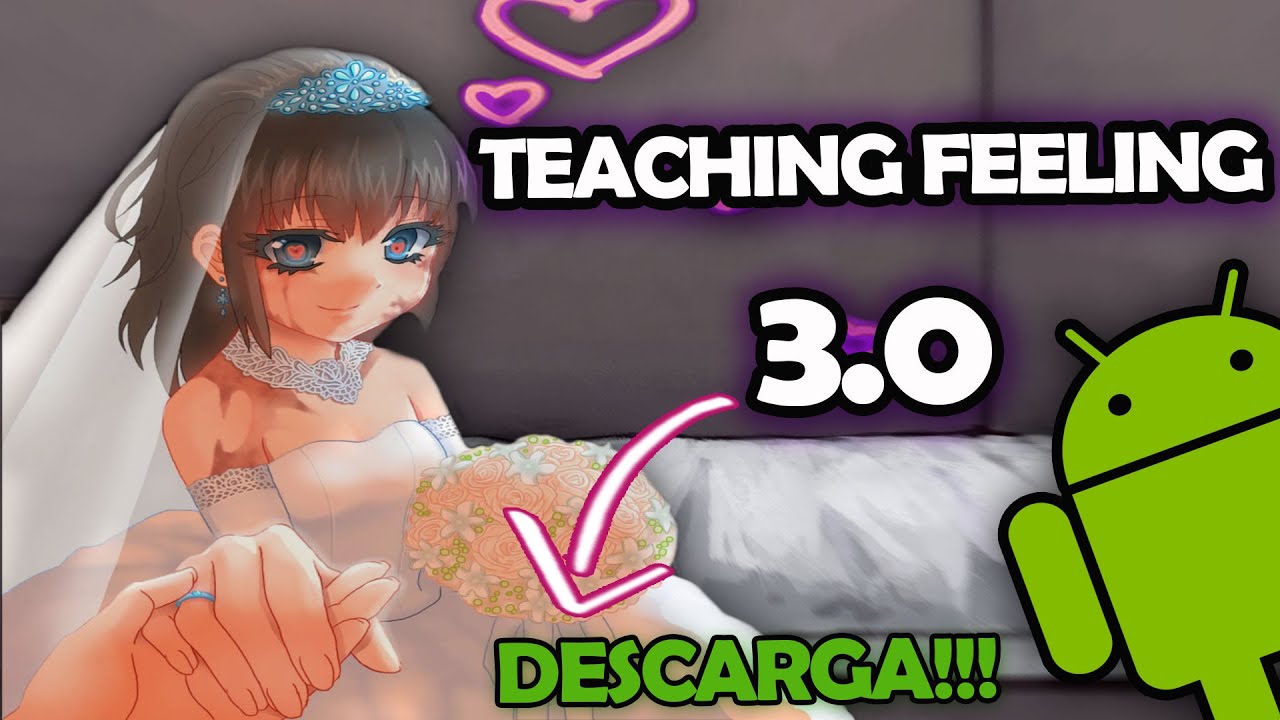 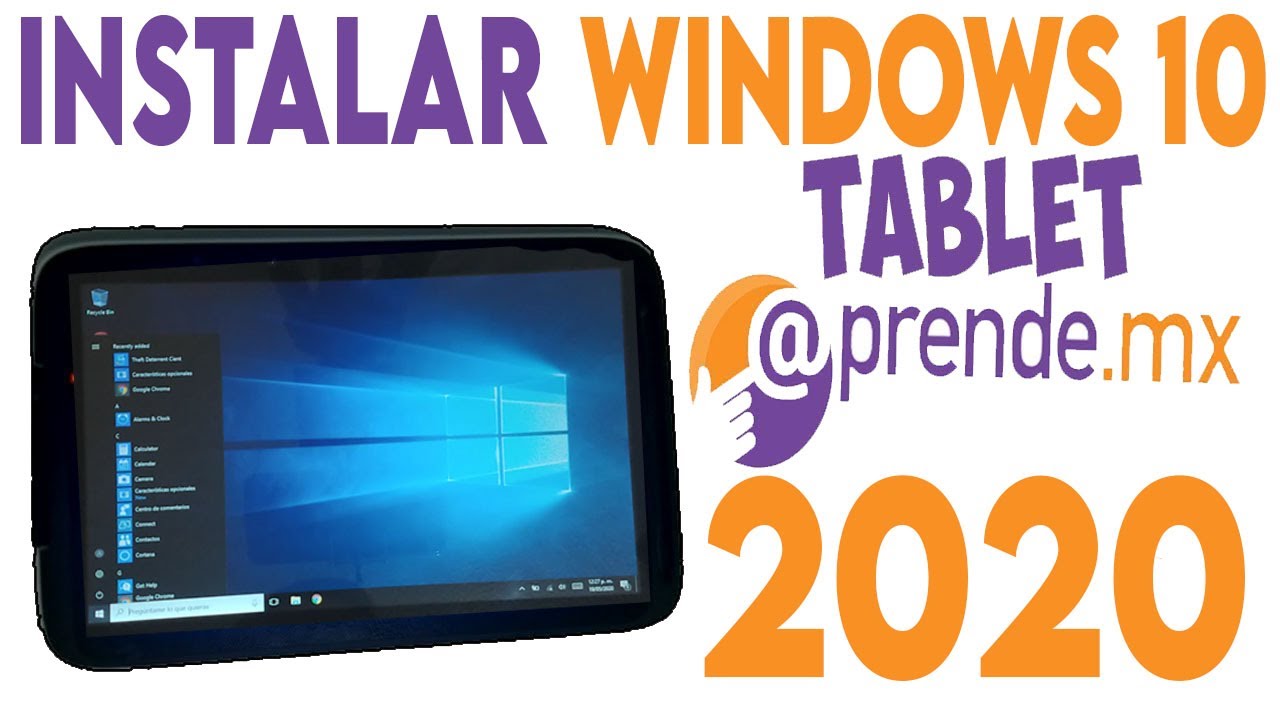 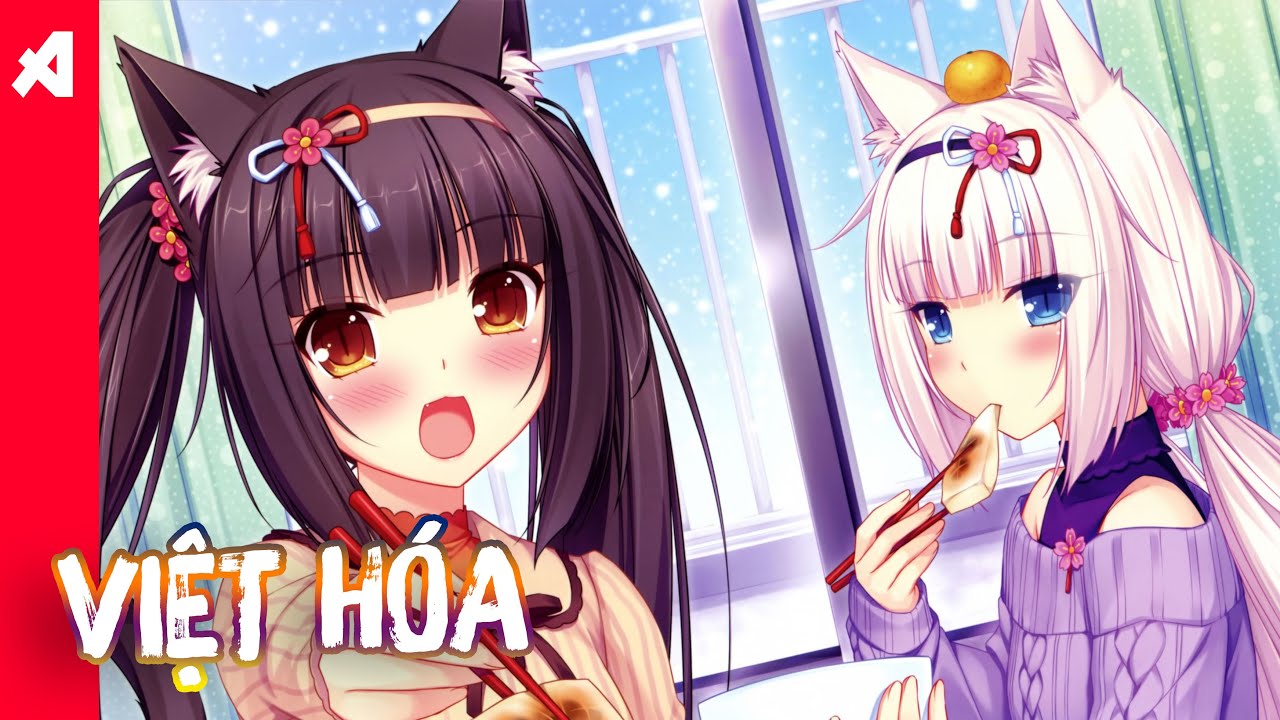 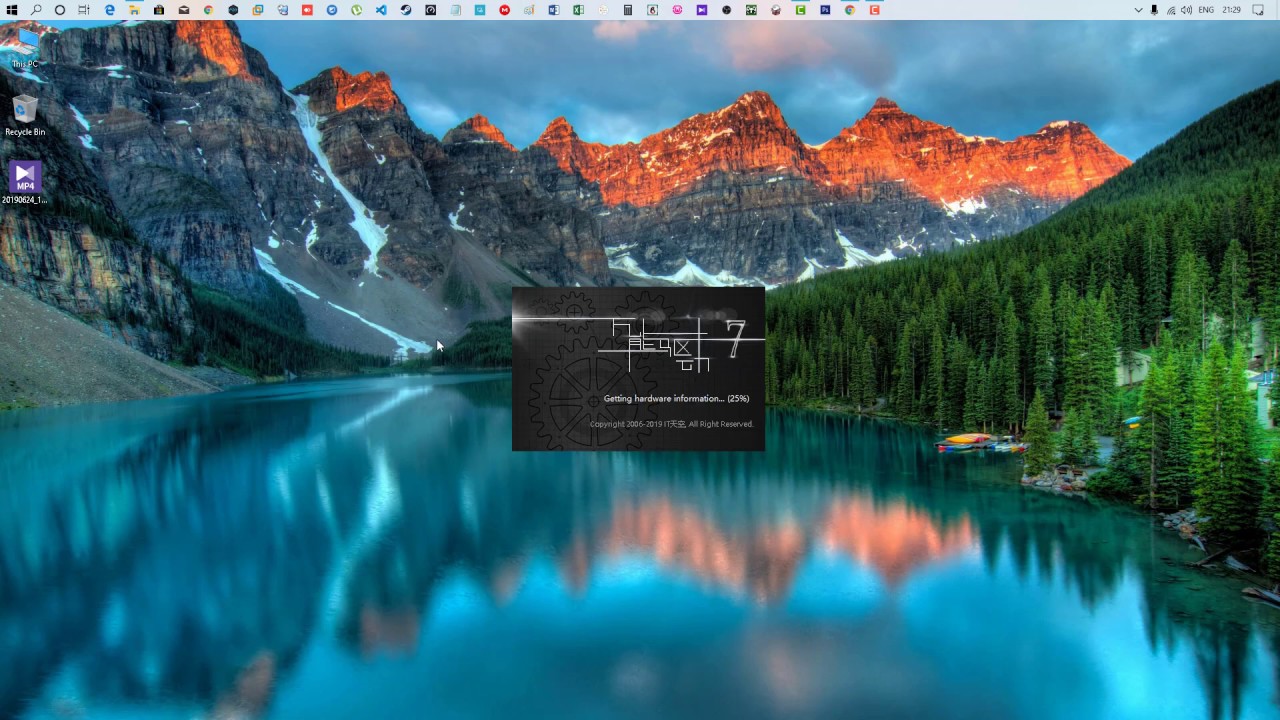 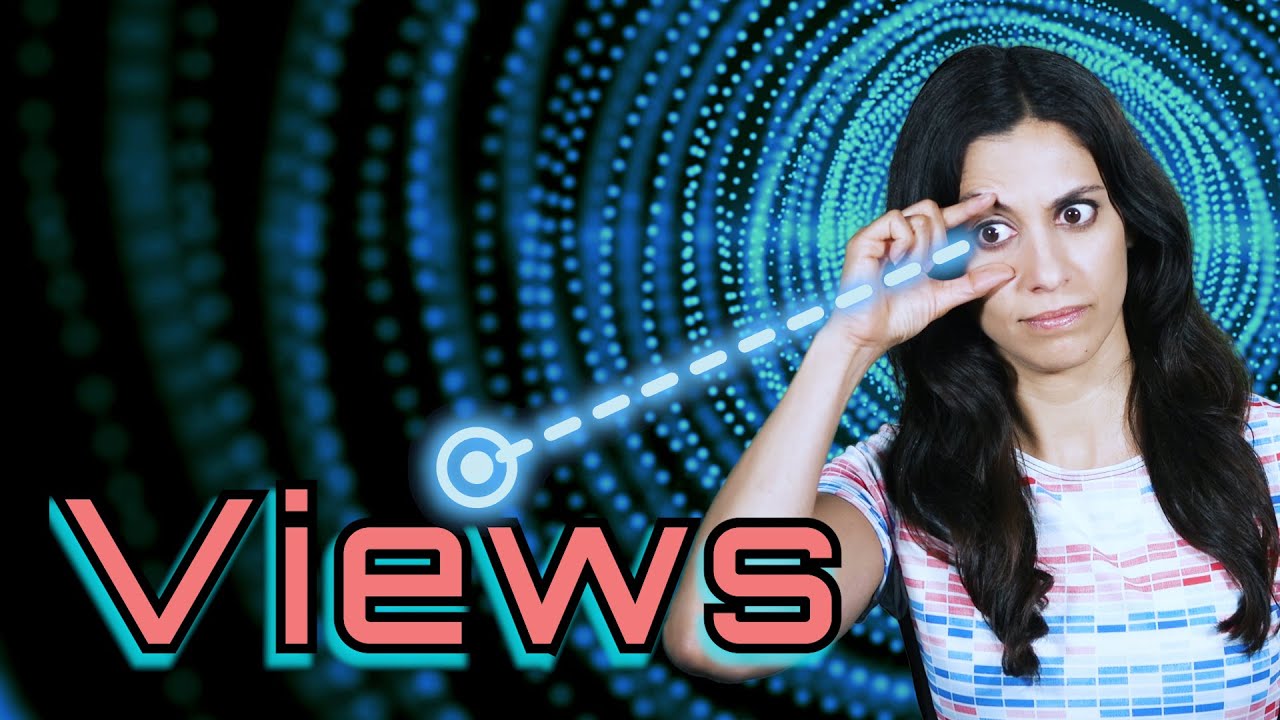 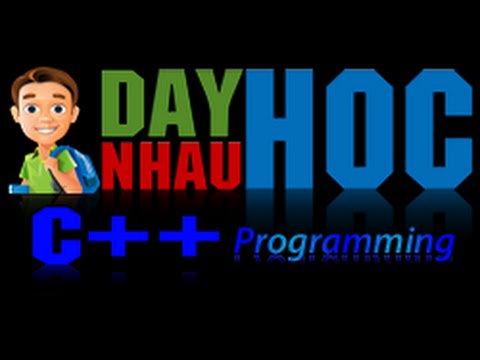